Welsh Senedd debates the need for an Employee Ownership Bill

Last week (Wednesday 20 October 2021), the Welsh Senedd passed a proposal to introduce legislation which would promote worker buy-outs and employee ownership in Wales.

Last week (Wednesday 20 October 2021), the Welsh Senedd passed a proposal to introduce legislation which would promote worker buy-outs and employee ownership in Wales. The motion was proposed by Huw Irranca-Davies MS, Labour and Co-operative Party member and chair of the Senedd Co-operative Party group.

The proposed a bill provides a legal framework, financial support and advice for worker buy-outs. Described as a Welsh Marcora Law, the bill would put in place a statutory duty to double the size of the co-operative economy by 2026 and to actively promote employee-ownership and worker buy-outs. It would also provide for financial support and advice for workers to buy out all or part of a business facing closure or down-sizing and to establish a workers co-operative; and ensure that all companies in Wales in receipt of public funding or part of the social partnership and ethical procurement chains agree to the principles of worker buy-outs and employee ownership.

During the debate, members of the Cross-Party Group for Co-operatives and Mutuals spoke passionately in favour of the motion and described the benefits of co-operatives for their communities.

There is a growing sense of momentum building behind employee ownership in Wales. The number of businesses with this model is increasing and includes high-profile names from industries including TV production, dentistry, and architecture.

In 2020, the Wales Co-operative Centre published a white paper on supporting the employee-owned model, challenging the next Welsh Government to commit to doubling the size of the sector. The Welsh Labour manifesto pledged exactly that, and following this year’s Senedd elections, the new Programme for Government included an explicit commitment.

A long-term issue facing the Welsh economy is the “succession time-bomb” – 43% of SMEs do not have a succession plan in place, with only 12% of family firms making it to the third generation. One in five SMEs face planning closure or succession in the next 5 years, and 29% of businesses have been under the same ownership for the past 21 years, meaning 15,000 business owners could be looking to leave their businesses. Employee ownership offers a solution that benefits the workers, keeps jobs in the local economy at a crucial time, and means owners can leave their businesses in good hands with fair compensation.

“Through our work delivering specialist support to businesses exploring the potential of employee ownership, we know the benefits it can have. We’re excited by the Welsh Government’s commitment to doubling the size of the employee-owned sector in Wales and are eager to work with them and others to ensure Wales is the best place to establish a co-operative, employee-owned business.”

The vote to note the proposal of the Bill passed, with support from Labour and Plaid Cymru backbenchers. The Welsh Government abstained on the motion, but Minister for Economy Vaughan Gething MS stated,

“I do want to respond positively to what I think is the point and the purpose that the Member highlights in bringing this motion before us today: how can we and how will we double the number of employee-owned businesses in Wales within this Welsh Parliament term? I’ll be very happy to take up his suggestion to sit down with him, with fellow co-operators and the Wales Co-operative Centre to discuss just how we do that in practice and fulfil our manifesto pledge.” 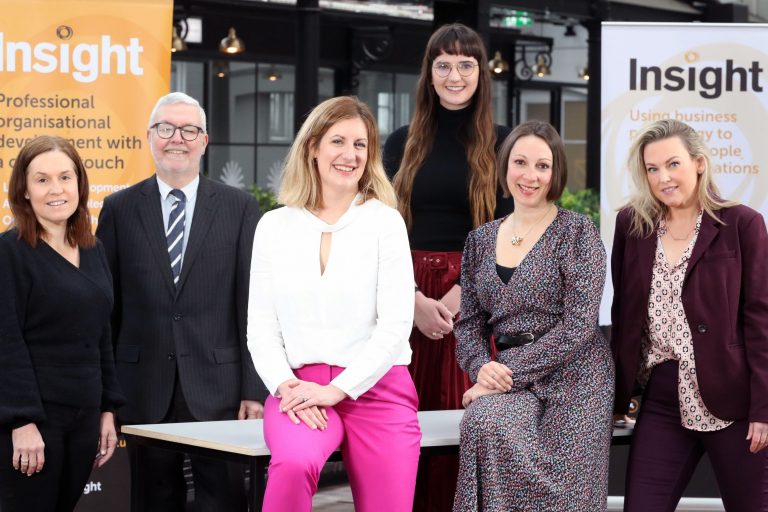 Insight HRC looks to new future after management buy out 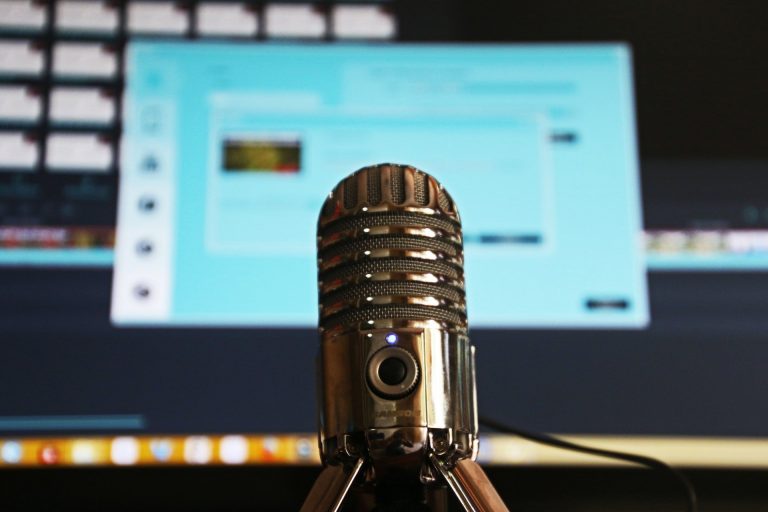 We are delighted to have taken part in this podcast this month, alongside a range of other speakers who have given their opinions and thoughts on a number of different areas.
Read more 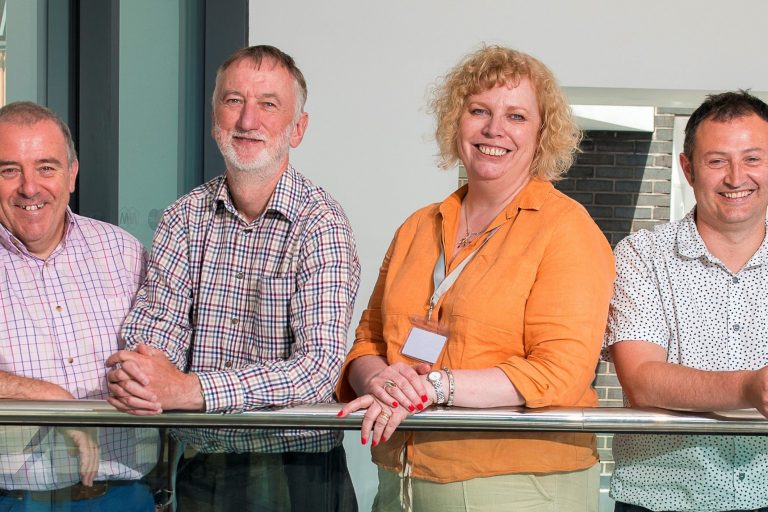 Why businesses in Wales should take a listen.
Read more 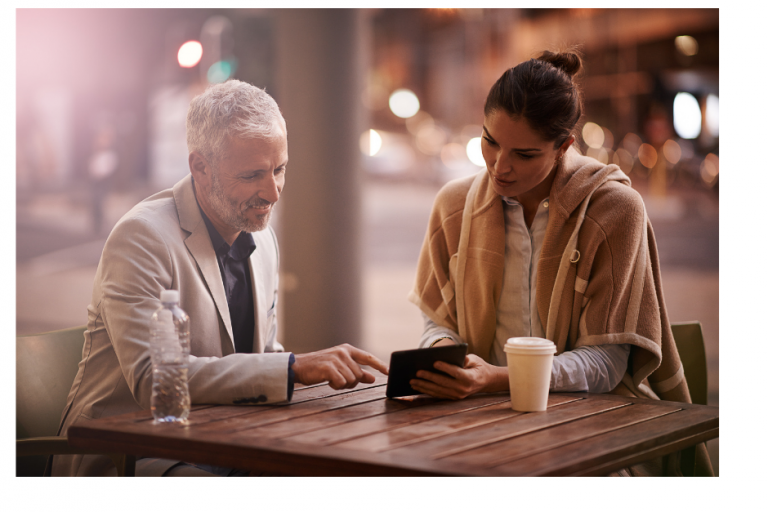 It has been a tough few years for Welsh businesses and their owners….
Read more

Formally known as the Wales Co-operative Centre, Cwmpas is a registered society under the Co-operative and Community Benefit Societies Act 2014, number 24287 R.