In December 2020 we launched a white paper which outlined five recommended steps for the next Welsh Government to help double the number of employee-owned businesses in Wales.

Findings from the The Ownership Effect Inquiry* found that co-owned companies tend to be more successful, competitive, profitable, and sustainable when compared to SMEs, with strong evidence to suggest that transitioning to employee ownership can be hugely beneficial to business owners and the wider economy.

Over 50 Welsh companies have received advice about ownership transition from the Wales Co-operative Centre, which completed its first assignment in 1994 with the £9million purchase of Tower Colliery by its employees. Since then many businesses have been helped to make the transition to employee ownership including engineering companies, health firms, retail businesses, film and TV companies, architecture firms, IT organisations and print companies.

*In 2017 an independent panel of UK business leaders and industry experts came together to hear and examine evidence from 100+ employee owned businesses and business adviser. The findings and recommendations were launched in the Ownership Dividend report on 27 June 2018. http://theownershipeffect.co.uk/ 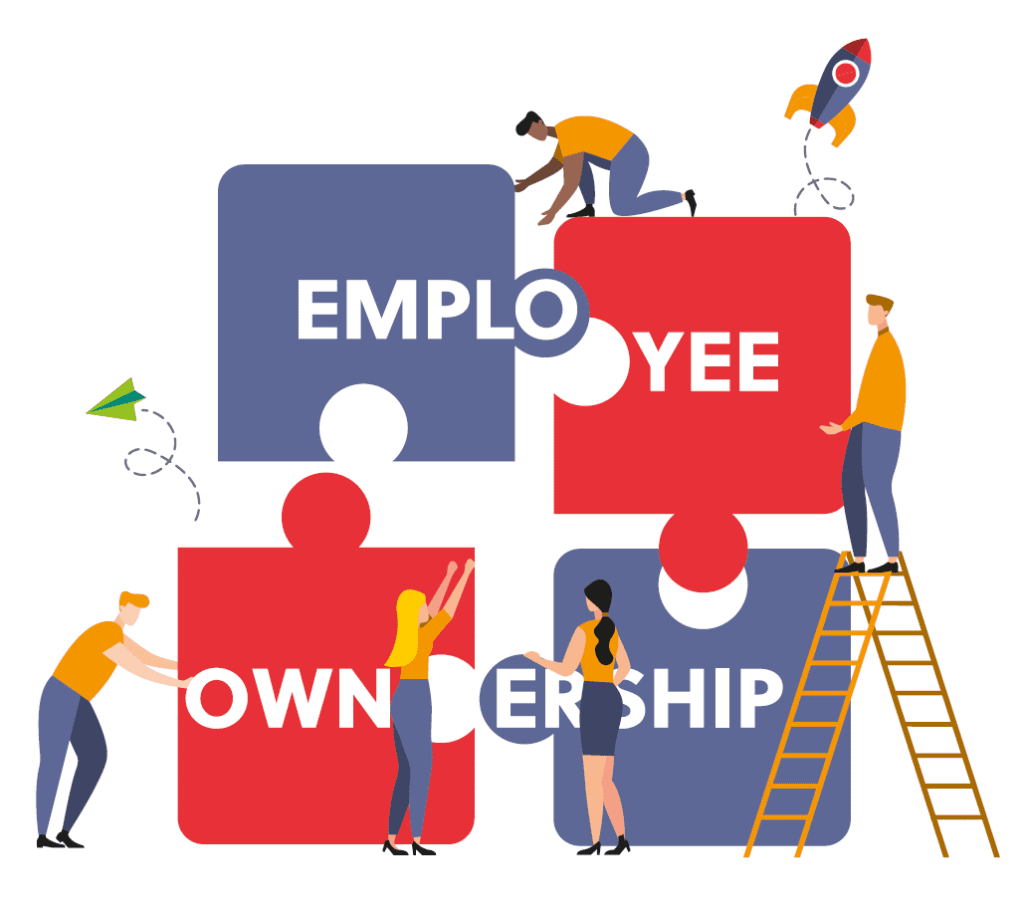 Derek Walker, Chief Executive of Wales Co-operative Centre, believes there is reason to confident about the performance and potential of the sector despite Wales having a lower proportion of employee-owned businesses than some other parts of the UK. He said:

“The Covid-19 crisis has made the benefits of employee ownership to workers, businesses, and our communities even clearer. There is evidence over many years that employee-owned businesses are more resilient, rooted and productive – qualities that will be more important than ever as we recover and rebuild from the difficulties of this year. There are also financial incentives for businesses, with significant tax breaks that benefit both seller and employees.

“That’s why we’re calling on the Welsh Government and all political parties to commit to aiming to double the number of employee-owned businesses in Wales over the next five years. This is ambitious, but the potential impact is huge. We already have skilled and experienced business support available to anyone in Wales who wants to find out more about employee ownership, and so our priority is to promote this model to the business community.”

The white paper looks at best practice from other parts of the world, including Scotland which has the second-highest proportion of employee-owned businesses of all the nations and regions of the UK, behind only London.

In 2018, the Scottish Government announced an ambitious target of raising the number of employee-owned businesses in Scotland from around 100 to 500 by 2030. Accompanying this target was the establishment of ‘Scotland for EO’, an industry leadership Group backed with £75k of Scottish Government funding. There are now around 120 employee-owned companies operating in Scotland, with approximately 7,500 employee-owners generating a combined turnover of £950 million.

“We have seen a fivefold increase in employee ownership since we started promoting the model and the pace of take-up is accelerating. There are a number of reasons behind Scotland’s success in this area. We’ve had exemplary support from the Scottish Government and an encouraging amount of cross party backing has also led to increased dialogue around the ownership model. The ability to access free advice and support from CDS for businesses to explore their options, as well as our campaigns to raise awareness among key advisors such as accountants and lawyers, also play a significant part in the sector’s growth.”

In this document we want to look at what Wales needs to do to promote this form of business and how we can double the number of employee owned business in the country. 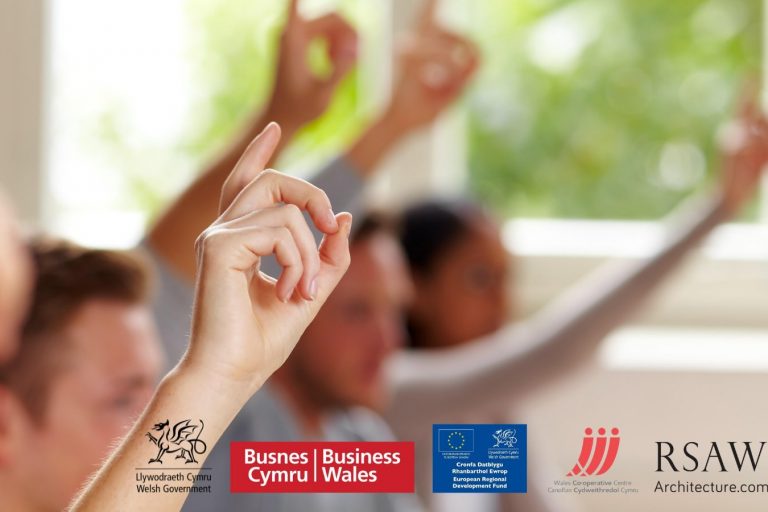 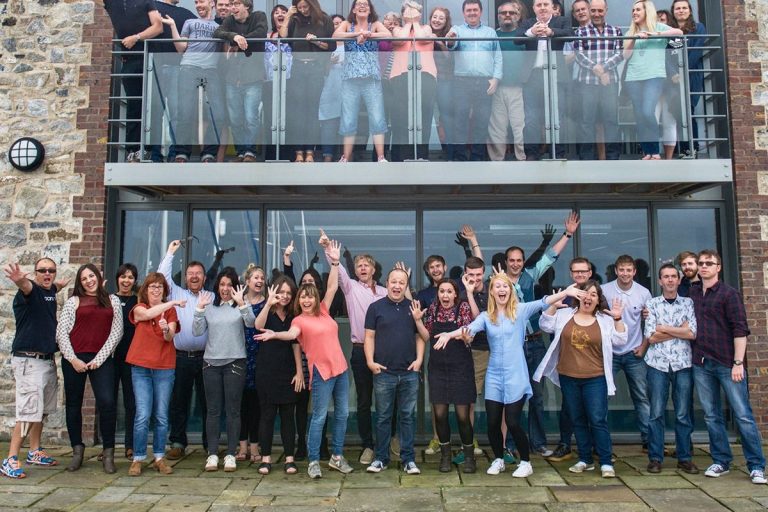 Carnarfon based Cwmni Da has won multiple awards at the Celtic Media Festival. 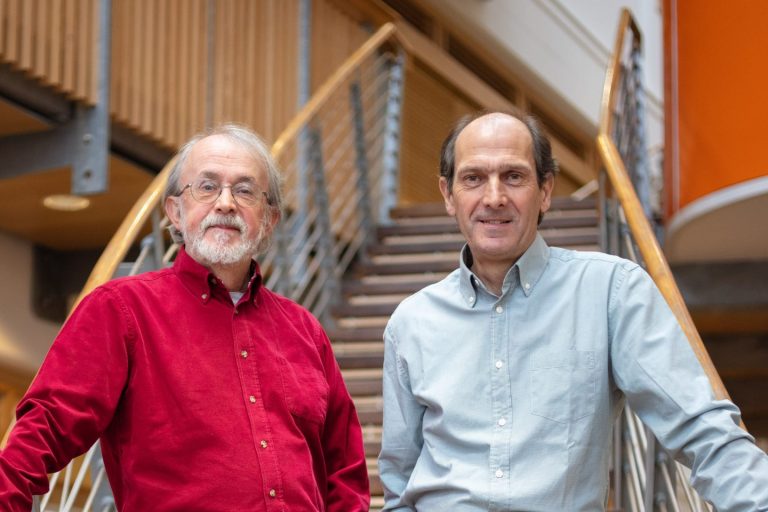 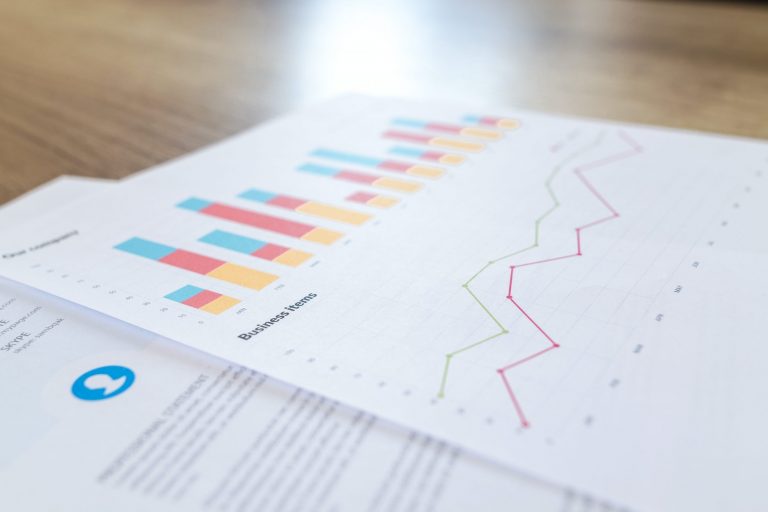 Promising figures show the growth of Employee Ownership in the UK 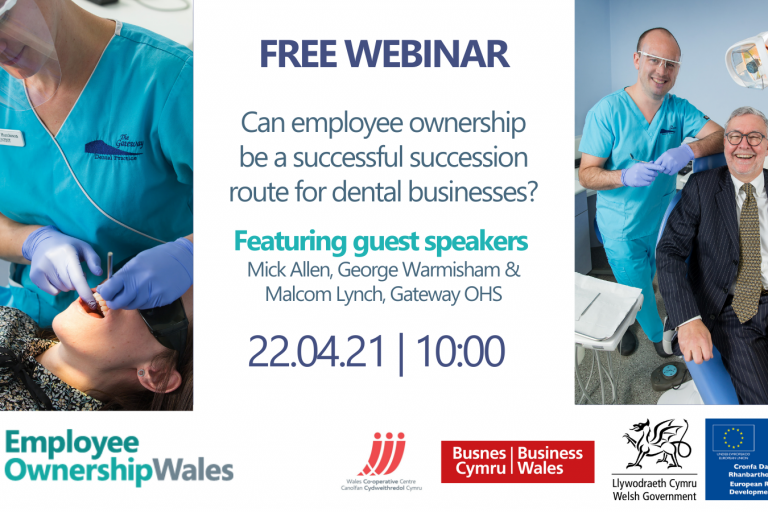 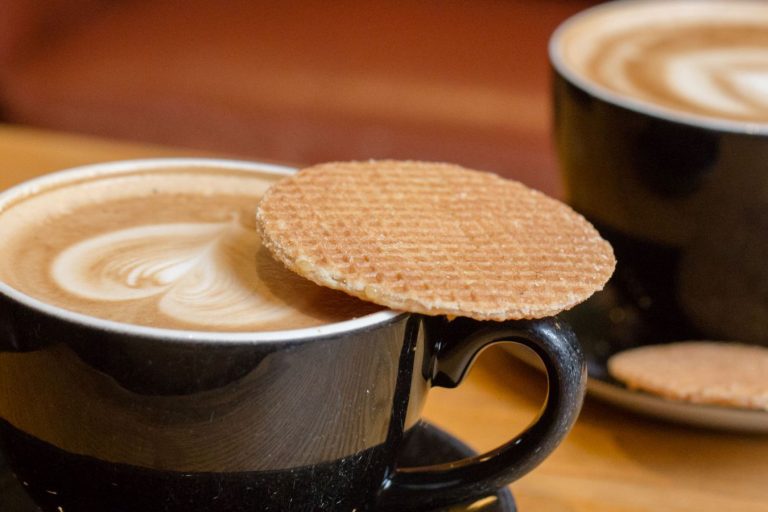